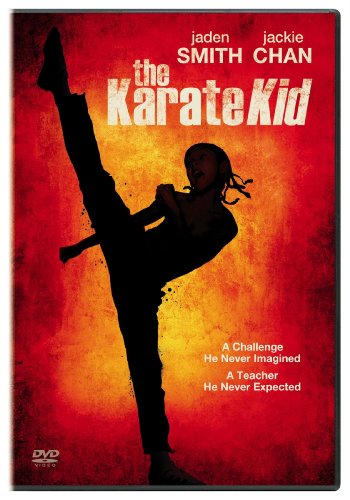 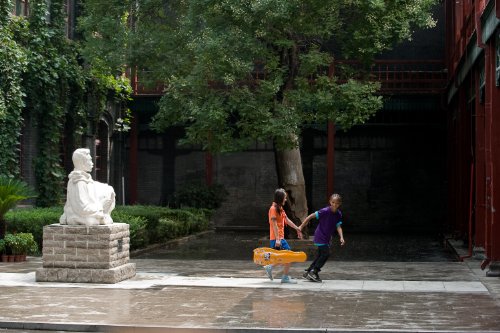 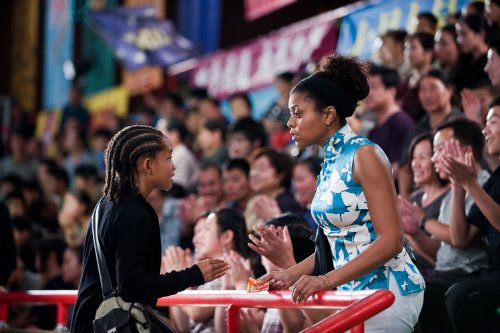 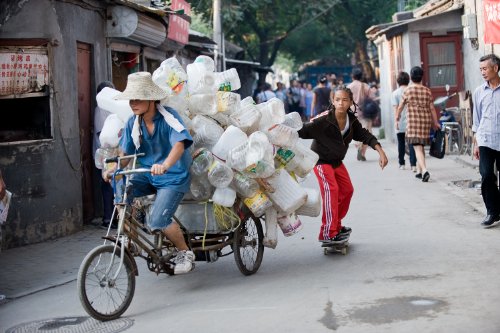 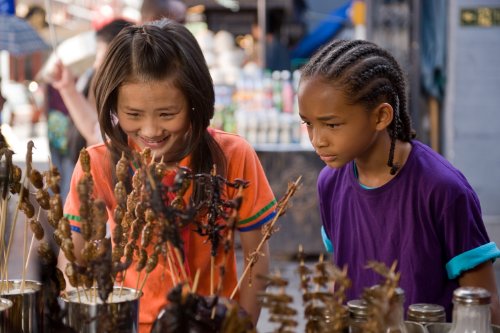 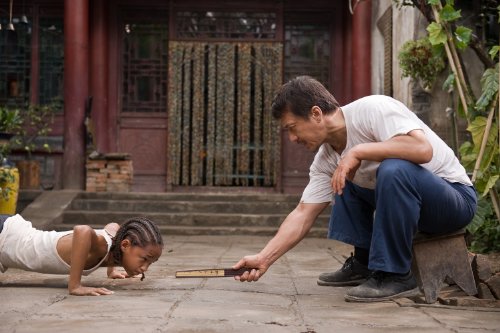 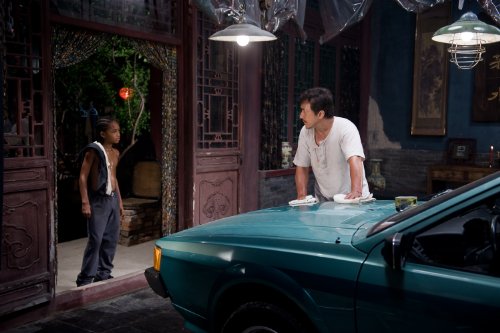 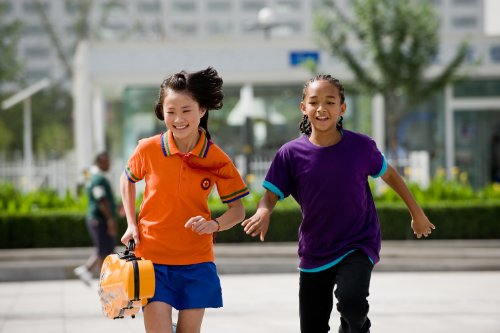 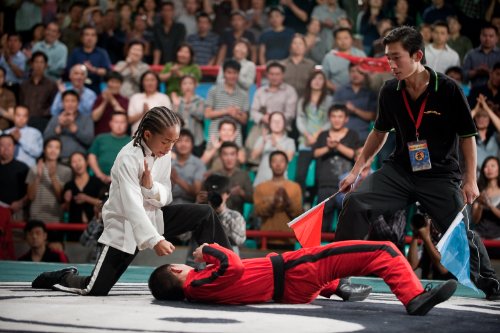 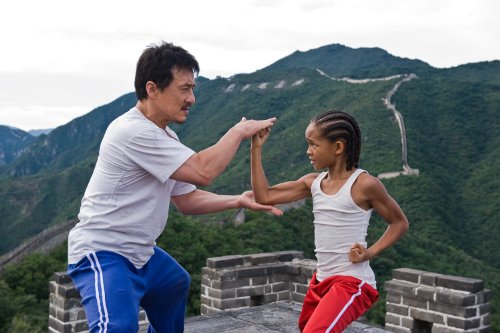 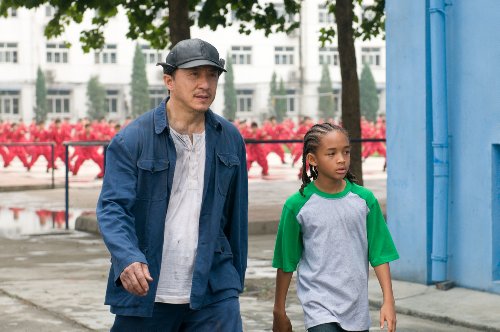 The karate kid jackie chan
When Dre Parker (Jaden Smith) and his mother (Taraji P. Henson) move from Detroit to China, Dre feels lost in a world very different from what he knows. Bullied and beaten up by some fellow students in his school, Dre is rescued by his apartment building’s handyman, Mr. Han (Jackie Chan), a man who is mourning a devastating loss. Mr. Han takes pity on Dre and agrees to teach him kung fu to defend himself. Training together, teacher and student learn to trust each other, and ultimately form a friendship that heals them both.

Benefits of Parents Reading to Their children

Top 10 Benefits of Reading Books to Your Child

How to Teach Your Child to Read books??